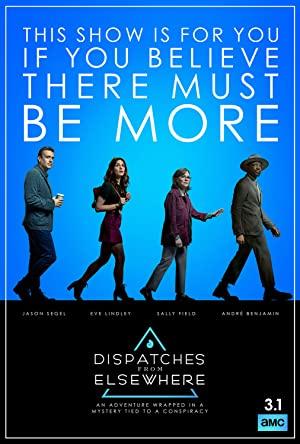 Feeling as though there's something missing in the lives, four ordinary people stumble across a puzzle hiding just beyond the veil of everyday life, and their eyes are opened to a world of possibility and magic.

In these science fiction and fantasy shows, strangers find their lives are interconnected in ways that exceed coincidence.