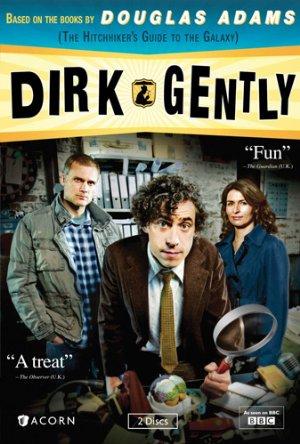 Holistic detective Gently relies on the universe to unravel mysteries based on the 'interconnectedness of all things'.

Spin-offs and behind the scenes peeks at the British Sci-Fi cult classic, Doctor Who.