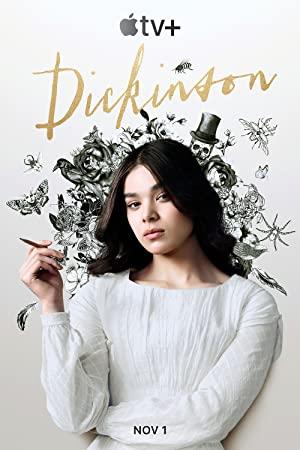 A highly fictionalized and stylized version of the real life aspiring writer Emily Dickinson is brought to life with modern sense and sensibility.