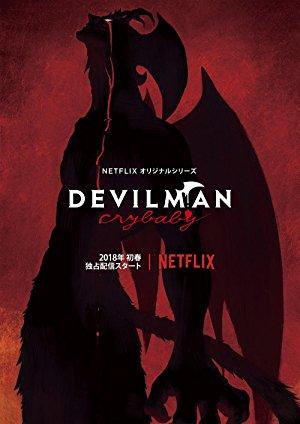 Demons invade humanity after being frozen in ice for millions of years. Akira, a timid boy, is tasked by his friend Ryo to merge with one of these demons in order to be able to fight back against them for the sake of humanity.