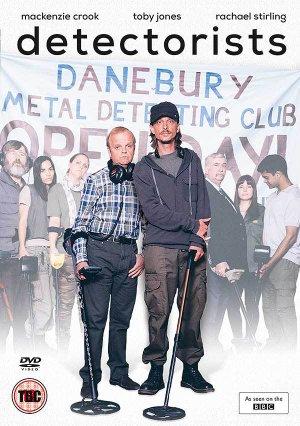 The lives of two eccentric metal detectorists, who spend their days plodding along ploughed tracks and open fields, hoping to disturb the tedium by unearthing the fortune of a lifetime.