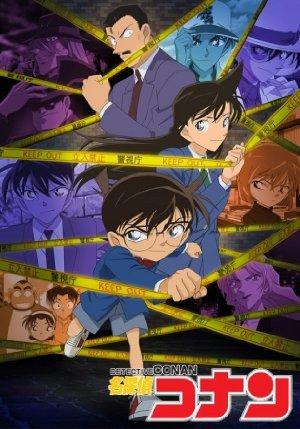 The cases of a detective whose physical age was chemically reversed to that of a prepubescent boy but must hide his true mental development.