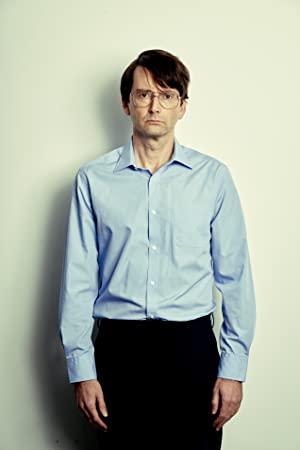 In 1983 Scottish serial killer Dennis Nilsen is arrested after the discovery of human remains which have blocked a drain near his London home.