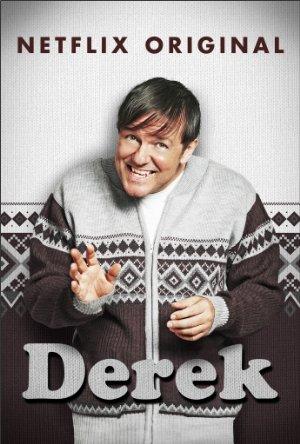 Derek is a loyal nursing home care assistant who sees only the good in his quirky co-workers as they struggle against prejudice and shrinking budgets to care for their elderly residents.

More outright comedy than just drama with a couple laughs thrown in, these medical shows will have you chortling by association next time you visit the hospital (do it quietly).