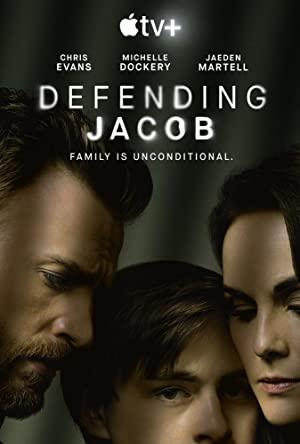 Based on a 2012 New York Times best seller, but makes some changes that did not please fans of the book. The cast is terrific, but the series feels dragged out over eight episodes. A shorter series that stuck closer to the book could have been a home run, but this is a double at best.

Apple is entering the streaming video wars, and with $200 billion of cash on the balance sheet, the company has money to burn--let's hope they spend some of it on high quality dramas.

Shows that explore the origins of evil by delving into the minds of young psychopaths and sociopaths--as if those teen years weren't bad enough without a lack of remorse and murderous impulses.

Shows like Your Honor: How Far Would You Go Thrillers

These dramas explore how far people would go to protect their loved ones, even if they suspect (or know) they're guilty of heinous crimes.