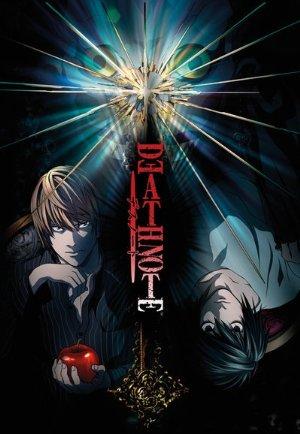 An intelligent high school student goes on a secret crusade to eliminate criminals from the world after discovering a notebook capable of killing anyone whose name is written into it.