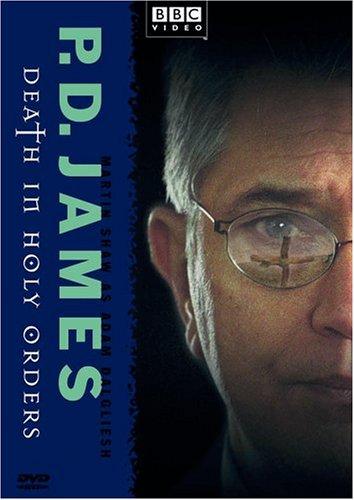 Detective Adam Dalgliesh looks into the death of a young ordinand who died under mysterious circumstances.