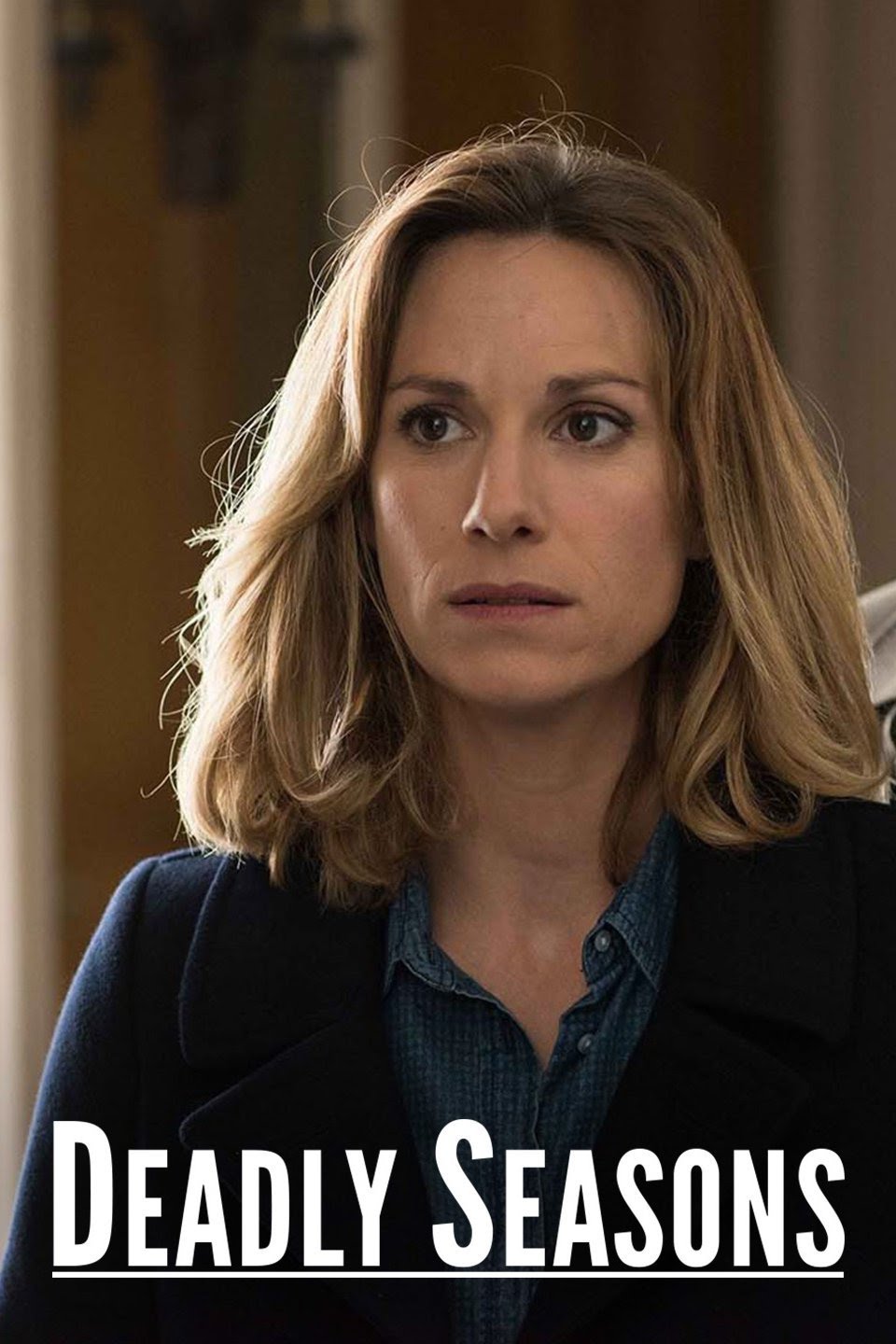 A mysterious superintendent with a troubled past teams up with a young, reckless inspector to solve a series of troubling murders. In French.