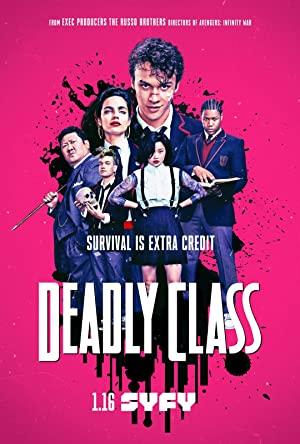 A coming-of-age story set against the backdrop of late 1980s counterculture, which follows a disillusioned teen recruited into a storied high school for assassins.

Shows like Barry: Dark Comedies about Hitmen and Hitwomen

On the face of it, assassin is not an inherently funny profession, but these highly-acclaimed shows revel in the dark humor of killers for hire.