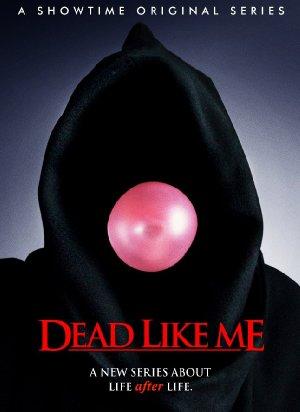 Meet Georgia Lass (who prefers to be called George). She is a young Seattle college dropout who is unhappy with life. She is always at odds with her mom, Joy.