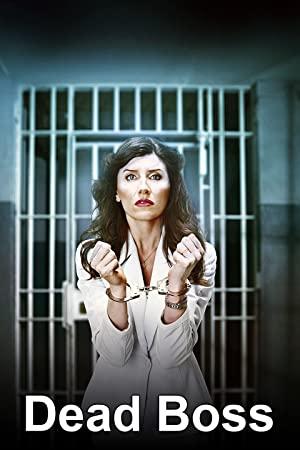 Helen Stephens is wrongly sentenced to 12 years in prison for murdering her boss Eric Bridges, the managing director of Entirely Tiles. Although she is sure that it will only be a matter of time before this mistake is rectified, ever