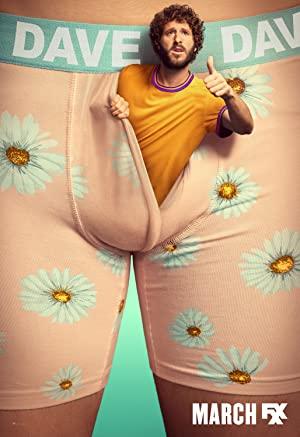 A neurotic mid 20's suburbanite's convinced he's destined to be one of the greatest rappers of all time. Now he's got to prove it to everyone else.