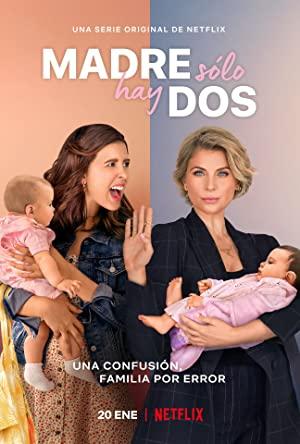 After finding out their babies were switched at birth, two women develop a plan to adjust to their new lives creating a single and very peculiar family.