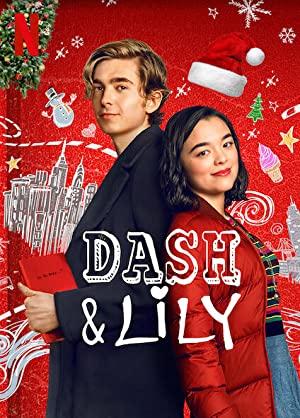 Left alone in New York City during the holidays, Dash and Lily embark on a strange journey after one of them finds the other's red notebook.

Romance, comedy, slightly dysfunctional families, baking, decorating--these shows have everything to get you in the mood for the holidays.