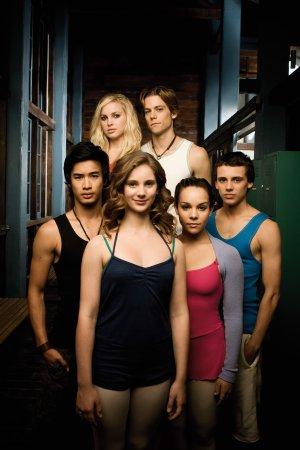 Whether they're singing, dancing, or surfing, these ultra-competitive teens are not afraid to get their claws out in the quest for glory.