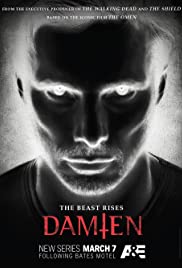 Classic horror film "The Omen" is re-imagined in a fresh, contemporary take on the life of Damien Thorn, the mysterious child from the 1976 motion picture.