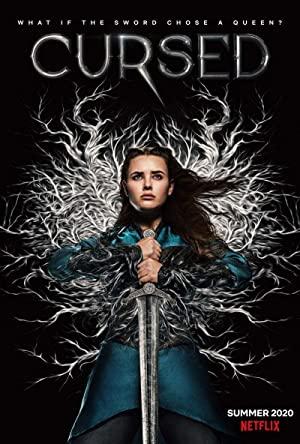 A teenage sorceress named Nimue encounters a young Arthur on his quest to find a powerful and ancient sword.

If you're a fan of Arthurian legend, or Robin Hood's exploits, these shows set in England's misty, mystical past are for you. Will make you ask, whatever happened to Nottingham?

Within the first ten minutes of The Witcher, the eponymous hero slays a monster with his sword, enters a dingy medieval pub, and meets a sorcerer. You know he's a sorcerer because he has a staff. This pretty much sums up a genre that includes sword-wielding heroes like Conan, Xena, and the Beastmaster.

Following in GoT's footseps, many historical fantasy shows have gone the dark and gritty route; not so with these modern series that stick to the lighter side of the Swords & Sorcery genre.