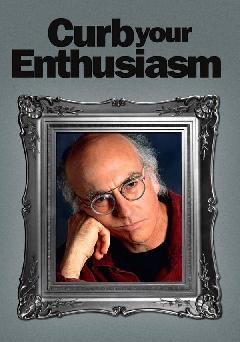 "Seinfeld" co-creator Larry David plays a version of himself on the improvised series. He faces a constant barrage of life's little annoyances, which in David's sometimes well-meaning but terminally fumbling hands don't tend to stay small for very long.