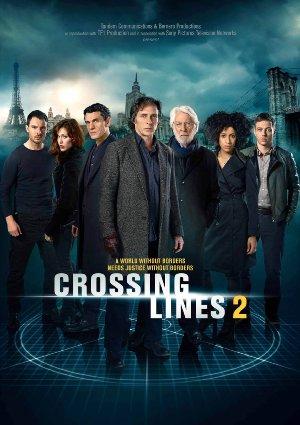 A special crime unit investigates serialized crimes that cross over European borders, to hunt down criminals and bring them to justice.