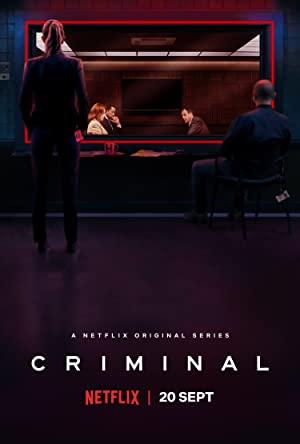 A cat-and-mouse drama, which focuses on the intense mental conflict between detectives and suspects. Comprising 12 stories set in four different countries, each takes place within the confines of a police interview suite.