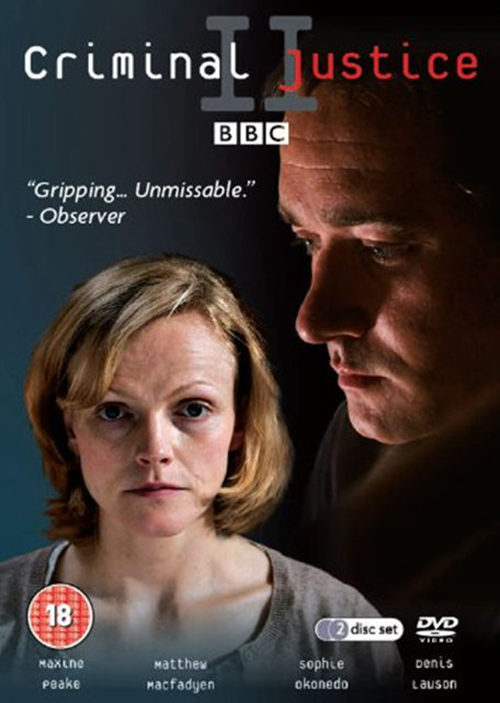 Series 1 follows Ben Coulter who is accused of committing a crime that he has no recollection of after a drunken and drug-filled night out. Series 2 follows Juliet through the criminal justice system after she stabs her abusive husband.