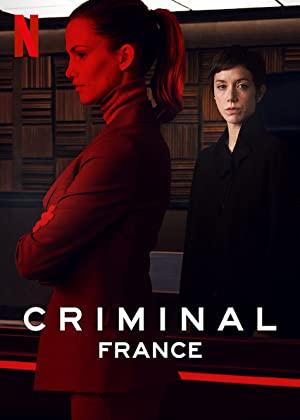 Secrets emerge and entire cases unravel inside a police interview room in Paris, where suspects and investigators face off in an intricate dance.