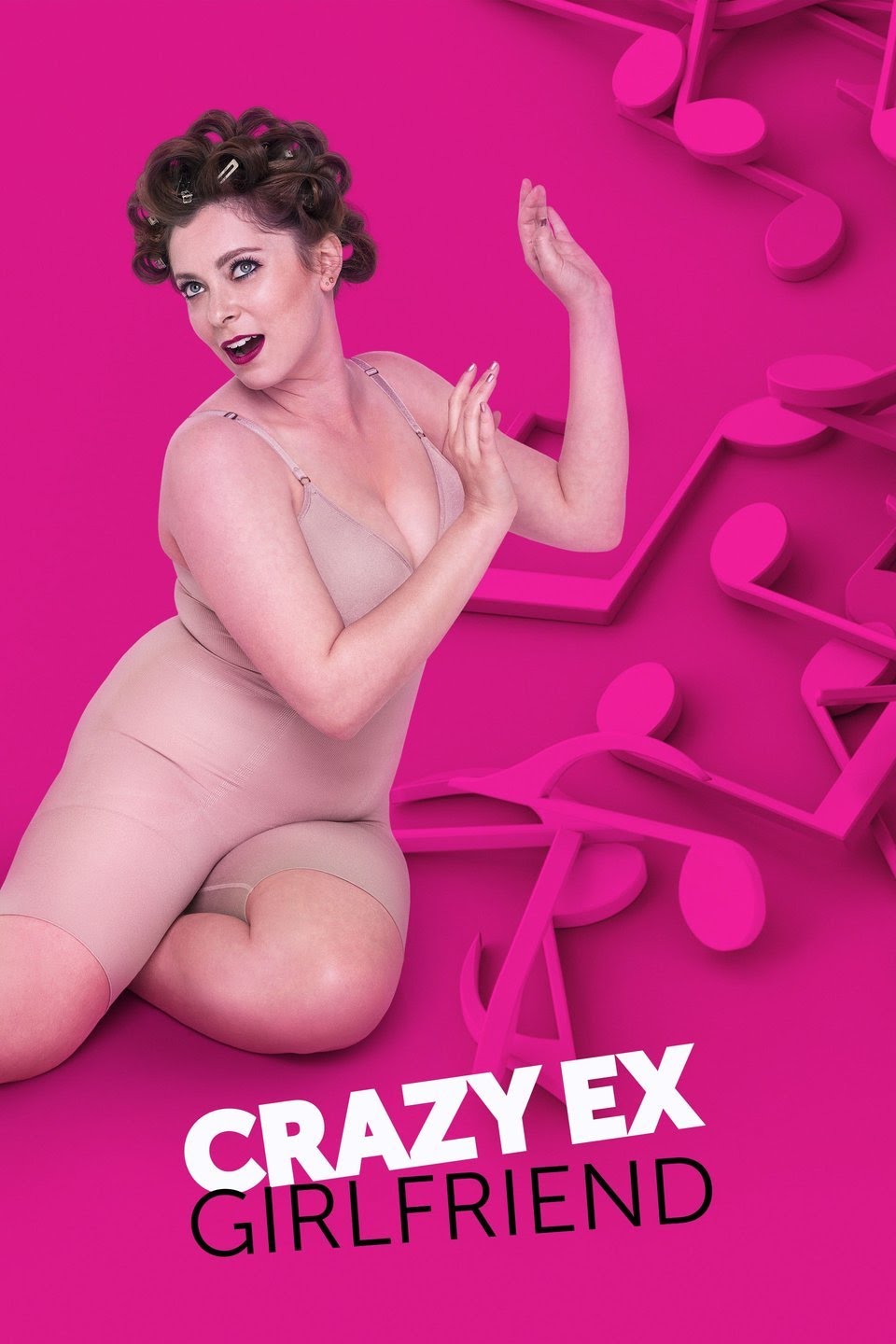 Successful and driven, Rebecca Bunch seemingly has it all -- an upscale apartment in Manhattan and a partnership at a prestigious law firm -- but she feels like something is missing.