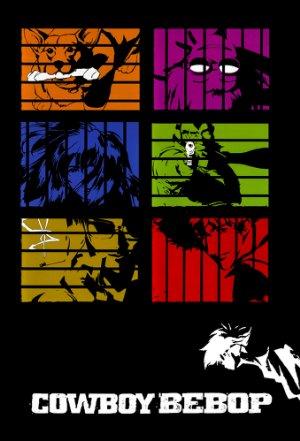 The futuristic misadventures and tragedies of an easygoing bounty hunter and his partners.

The western and science fiction genres may seem like strange bedfellows, but the recent success of Westworld shows it can work.