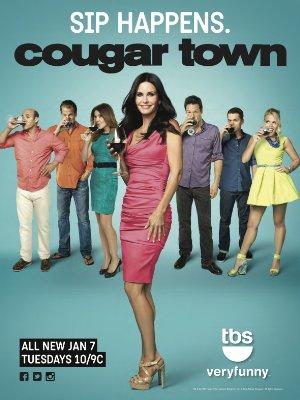 A recently divorced woman decides to find some excitement in her dating life.

Great weather, art deco architecture, and a chill vibe - the question is why more shows aren't set in Miami.