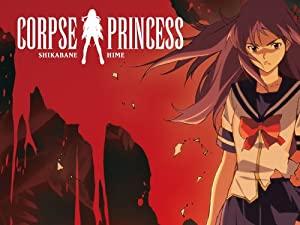 An undead school girl must hunt down 108 other undeads with the help of specially trained Buddhist monks, in order to gain entry into Heaven.