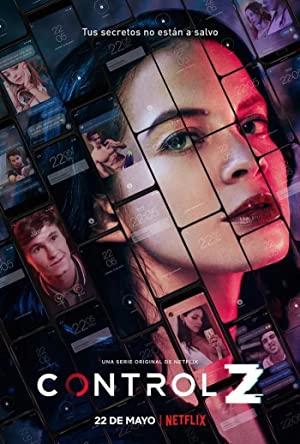 When a hacker begins releasing students' secrets to the entire high school, the socially isolated but observant Sofía works to uncover his/her identity.