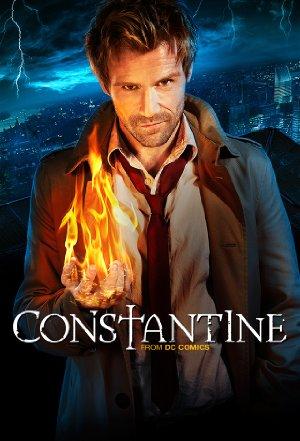 A man struggling with his faith who is haunted by the sins of his past is suddenly thrust into the role of defending humanity from the gathering forces of darkness.

A collection of lone-wolves who probably wouldn't like being lumped together: in any event, these heroes work on their own to investigate supernatural baddies, and help those in need (even if they don't know they need it).