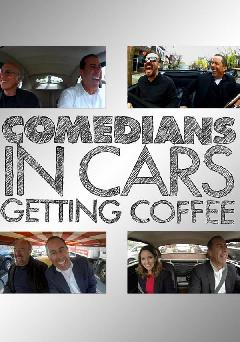 Comedians in Cars Getting Coffee (2012-)

Comedians in Cars Getting Coffee (2012-)

Jerry Seinfeld is joined by friends for a cup of coffee and a drive in a classic car, sharing stories all along the way.