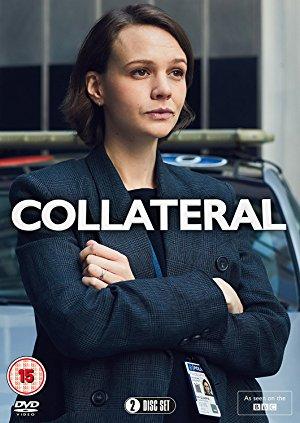 London detectives investigating the seemingly random murder of a pizza delivery man uncover a convoluted case of interlocking circumstances amid a cross-section of British society.