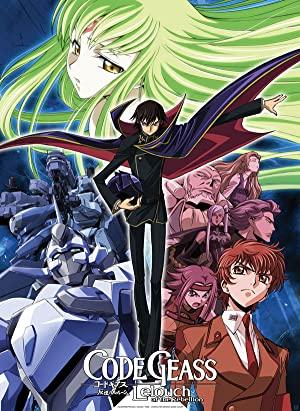 After being given a mysterious power to control others, an outcast prince becomes the masked leader of the rebellion against an all powerful empire

Elite warriors battle enemies including humanoids and robots in brutal wars stretching across centuries and universes.