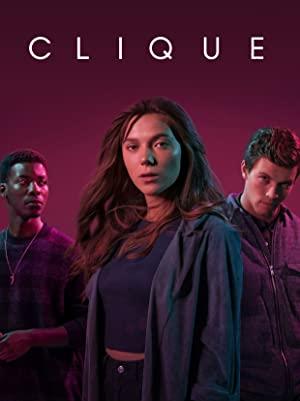 Childhood soulmates Georgia and Holly are only a few weeks into the so-called best years of their lives at university in Edinburgh, when Georgia gets drawn into the elite clique of alpha-girls, underpinned by sordid compromise