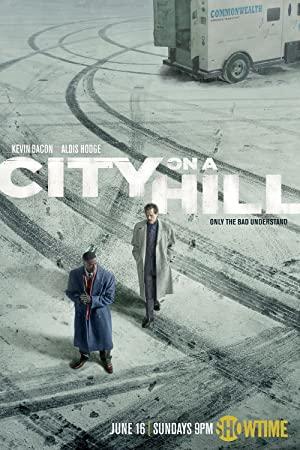 In 1990s Boston, an assistant district attorney and a corrupt yet venerated FBI veteran work together to take on a case that grows to involve, and ultimately subvert, the entire criminal justice system of Boston.