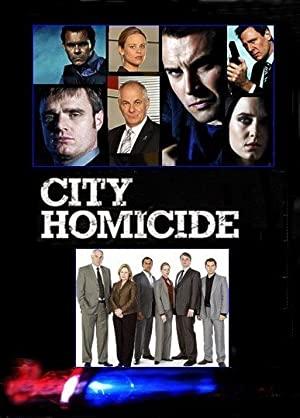 Set on the Homicide floor of a police headquarters in Melbourne, Australia, detectives work to bring justice for the deceased.