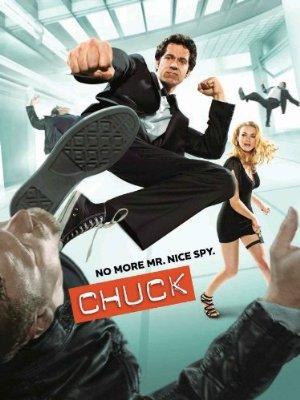 When a twenty-something computer geek inadvertently downloads critical government secrets into his brain, CIA and NSA assign two agents to protect him and exploit such knowledge, turning his life upside down.