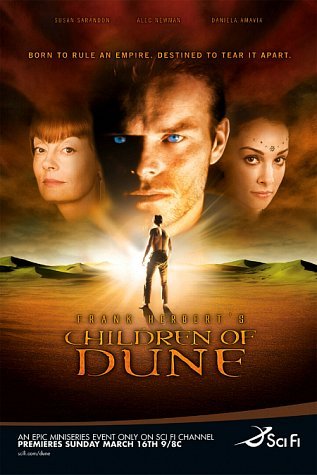 The twins of Paul "Muad'dib" Atreides become embroiled in the political landscape of Arrakis ("Dune") and the rest of the universe.