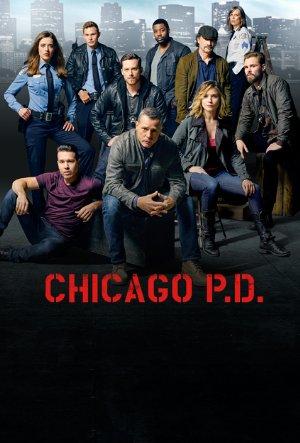 Follows District 21 of the Chicago Police Department, which is made up of two distinctly different groups: the uniformed cops and the Intelligence Unit.

The Second City is making a run for first place when it comes to shows about the doctors, police, fire fighters, and politicians who make the city work.