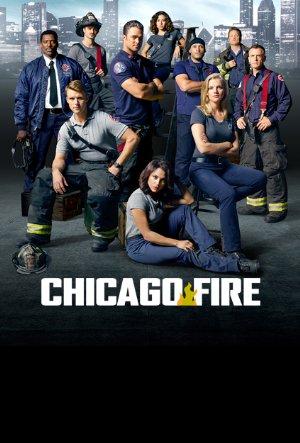 The story of firefighters in Chicago, both on a personal and professional level.

The Second City is making a run for first place when it comes to shows about the doctors, police, fire fighters, and politicians who make the city work.

As anyone who's tried it knows, fighting fire with fire is a terrible idea - but what about a collection of awesome shows about firefighters? Nope. Still ineffective. Use water, pressurized carbon dioxide, or sodium bicarbonate.