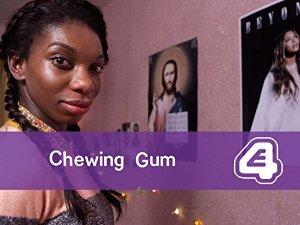 The life of Tracey and the mishaps of her neighbourhood, friends and family. Oh, and obvs her boyfriend!