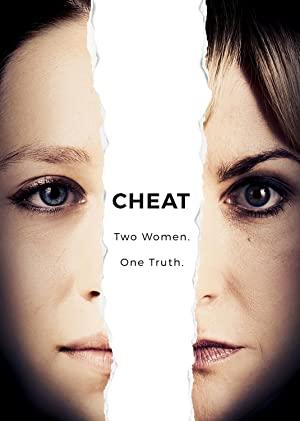 Centered around a dangerous relationship between university professor Leah and her student, Rose. After a series of events take place, things escalate between the two leading to fatal consequences.