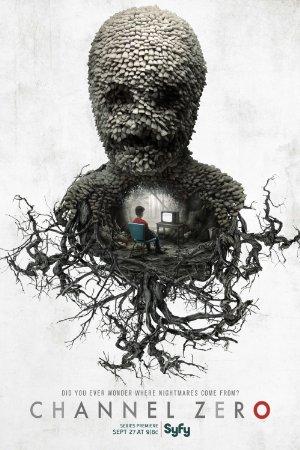 An anthology series telling the stories of Creepypastas, Internet short form horror stories, including Candle Cove and the No-End House.