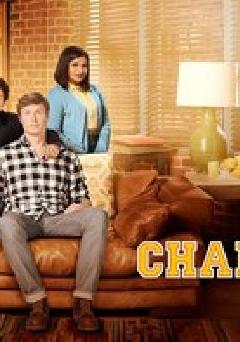 Vince, a charismatic gym owner with no ambition lives with his younger brother Matthew, a gorgeous idiot. Their simple life of women and working out is put on hold when the teenage son of Vince is dropped off on their doorstep by Priya, one of his old high school flings.

A classic sitcom genre, stretching back to Full House and Diff'rent Strokes, where a father is raising kids--not clear that this should be funny, but it is.