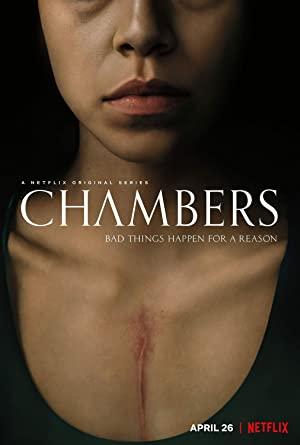 A woman survives a heart transplant and begins to develop different personality traits.