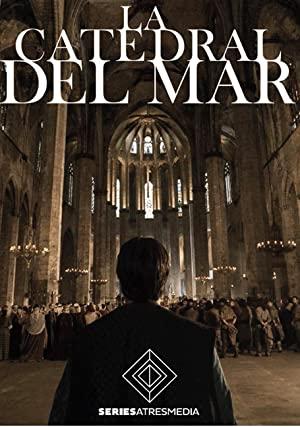 The city of Barcelona is in its moment of greatest prosperity: it has grown to the Ribera, the Fishermen's Quarter, where its inhabitants decide to build with the money of some and the effort of others the largest Marian temple ever known: