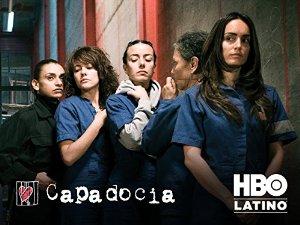 It tells the stories of several women imprisoned for different reasons in an experimental penal complex in Mexico City.

These Spanish-language series combine the wild plot twists, romance, drama of a telenovela with the badass female leads and hardcore criminals of a narcotraficante crime series.

Shows like Orange is the New Black: Women in Prison Dramas

Get inside the dysfunctional world of female prisons, with this collection of shows that take more or less comedic tones, but can never fully escape the grim reality of their subject matter.