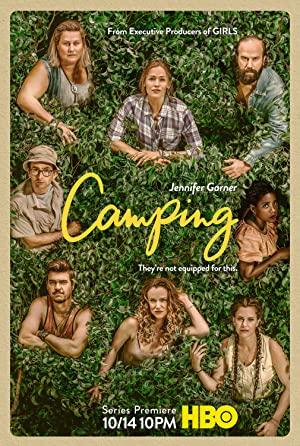 A man's camping trip with his wife and friends spirals out of control. A U.S. adaptation of the British series, 'Camping'.